Home Remedies For Cellulite Removal – It’s For You To Choose 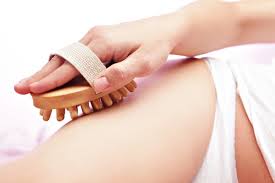 Nobody wants to have cellulite, yet it is present in a huge number of people. It is particularly visible in people with lighter skin tone and is more prevalent in women. Additionally, it is believed many have a genetic disposition to developing cellulite. Although it is not dangerous and it does not mean you are overweight, it is incredibly common and considered to be unsightly. Thus, most people who have it would still want to get rid of it.

As a result, people are always on the lookout for new methods to reduce the appearance of the said orange peel skin. Additionally, many people are resistant to trying lotions, creams and serums, because they want to avoid exposing their skin to chemicals. Hence, they search for home remedies.

There are literally hundreds of different so-called cures for cellulite that you can try and make at home. Unfortunately, none of them actually remove the orange peel completely. In fact, only a very small minority have any positive effect at all.

Some people swear by taking a 20-minute bath twice a week with seaweed. Indeed, research has shown that this slightly tightens the skin right after the bath, and indeed reduces the appearance of cellulite. However, when the skin cools back down, it reappeared straightaway. It is a highly temporary measure, in other words.

Some people make coffee ground scrubs with hot water, and use this for 10 minutes two times a week. This is because the caffeine in coffee improves circulation, which should reduce cellulite. During research, people particularly liked it because it was so easy to apply. Additionally, it smells refreshing. Most importantly, however, after using the scrub for four weeks, there is a notable difference in the appearance of orange peel skin.

Because of the effectiveness of coffee grounds, some people have taken it one step further and have created a full scrub that also includes cocoa butter and raw cane sugar. It is best to use this scrub in the bathroom, as it is incredibly messy. The skin should be scrubbed for 10 minutes, and the results are immediate and last around one day. It is effective to a degree therefore, but it is incredibly messy.

Honey is nature’s antibiotic and believed to cure everything. However, honey is problematic as a skin product, because it is incredibly difficult to put on and get back off. As a result, trying this for cellulite left people feeling sore, as many of their hairs were removed. Although there is some marginal improvement, the difficulty of applying this makes most people feel like it’s not worth the effort.

Mixing these two ingredients together creates a wonderful scrub. The mixture exfoliates and moisturizes the skin, leaving it to feel smooth and healthy. However, it does not actually positively affect cellulite at all.

Apple cider vinegar is another one of those natural products that is believed to cure absolutely everything. Some people say that mixing it with juniper oil and applying it to the skin for 20 minutes at least twice a week will help with cellulite. This, unfortunately, is not true. Firstly, due to its liquid consistency, it is almost impossible to apply. Secondly, although it does make the skin smoother, it does not affect cellulite. Worst of all, it doesn’t smell very nice.

Massaging the affected area is also said to be very effective, particularly when done in a hot bath. After about month, doing this does indeed make the skin less bumpy and smoother. It seems to remove the uneven appearance of cellulite, but only minimally so.

Interestingly, this is a mixture that should be consumed as a tonic three times a day. What is perhaps even more interesting is that the area does indeed firm up significantly after 30 days. Additionally, people tend to report they feel better in themselves for consuming this concoction. It isn’t overly palatable, however, but the results may just be worth it.

Finally, there is a theory that soaking a skin area with cellulite in baby oil and then smoothing it with a hand vacuum may help. Indeed, right after the procedure, the skin does look tighter and better. This lasts for around 10 minutes, after which it not only returns to it original state, it actually gets worse.

Mixing these three ingredients is also said to be an effective treatment. However, it is hugely messy and it also tends to lead to a lot of wastage, as you cannot keep the grapefruit juice once the oil and thyme have been added. Most importantly, tests have shown that there are no visible improvements in the appearance of the skin.

The worry most people have is that products they can purchase are full of chemicals and will therefore be harmful. This is not true, however. Consider a product like Revitol Cellulite Solution, for instance. Revitol is made up of all natural ingredients that have been proven to work to combat cellulite. The company is so confident in the efficacy of their product that they offer a 90-day money back guarantee to all their customers.

The product is also very affordable, which is another great benefit. Clearly, there is no need to try disgusting concoctions, complicated scrubs or even downright dangerous actions just because you don’t want to try something that has been externally manufactured. 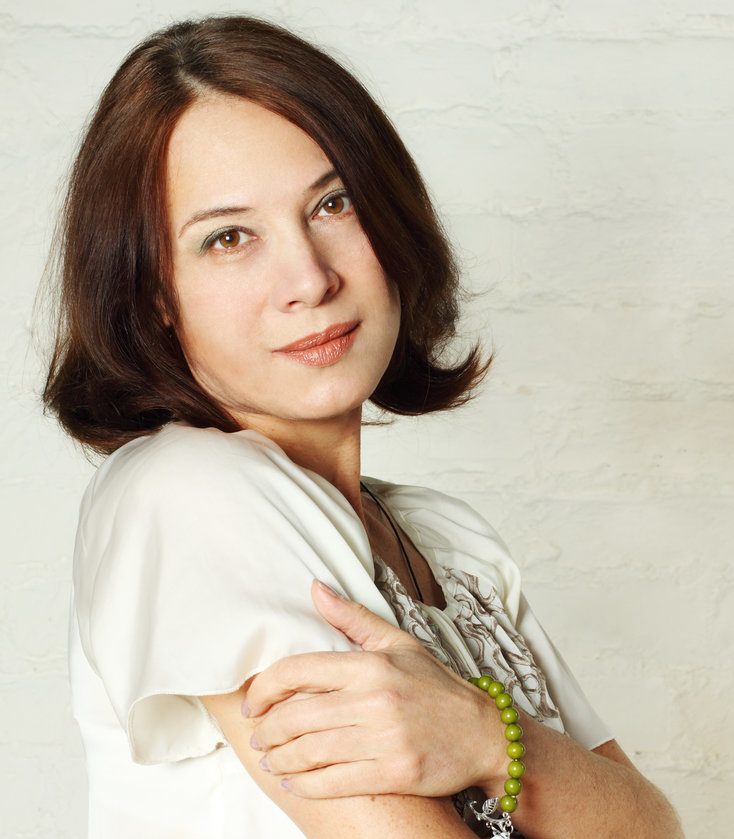 Hi, my name is Jessica Brightman. I started this site to show you how easy staying beautiful can really be when you use the right products and techniques. My passion is helping people discover their true, revitalized selves!